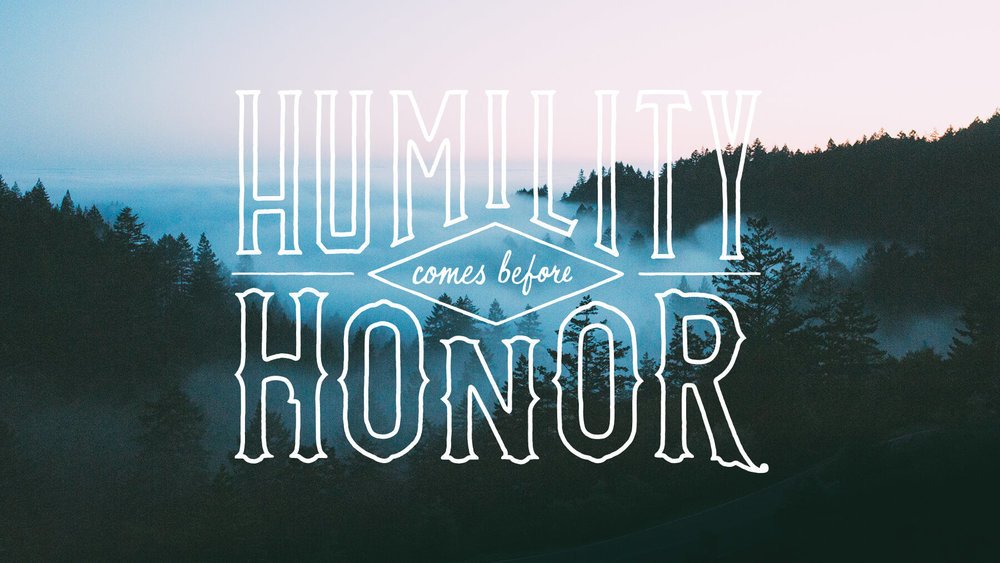 John the Baptist had spent 30 years in preparation for his ministry. He didn't enjoy the normal benefits of childhood or adolescence. He lived out in the deserts separated unto God instead (Luke. 1:80).

For approximately six months, he enjoyed success in his ministry like no other man ever had. He started preaching in the wilderness--not at the centers of commerce. Still the multitudes flocked to him. He became the most influential man in Israel and even shot the hearts of Roman rulers. Everything was going John's way.

Then he baptized Jesus and proclaimed Him as the long-awaited Messiah,  From that time on, the multitudes who once followed John began to follow Jesus in ever increasing numbers. His own disciples left him to follow Jesus (John. 1:36-37).

Yet when he was questioned about this very thing, John replied, 'He must increase but I must decrease.' Surely this is one of the characteristics that made John the Baptist the greatest of all the prophets (Mathew. 11:11). Jesus later revealed that 'he that is greatest among you shall be your servant' (Mt. 23:11). John is one of the greatest examples of humility in the Bible. 'Before honor is humility' (Pro. 18:12).Amen.

Choose to Worship instead of worry, which ultimately results in Victory and Blessings
We are free from the power of darkness
Using the right Equipment for our Life (Bible).